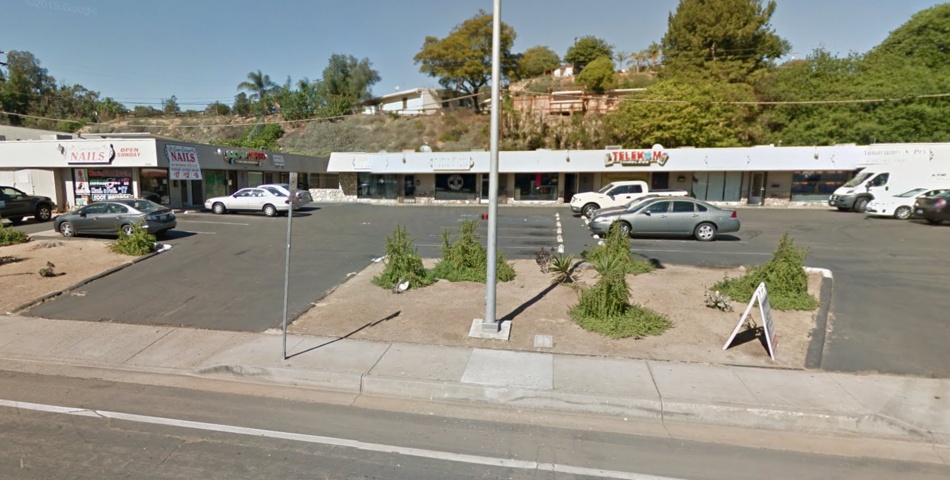 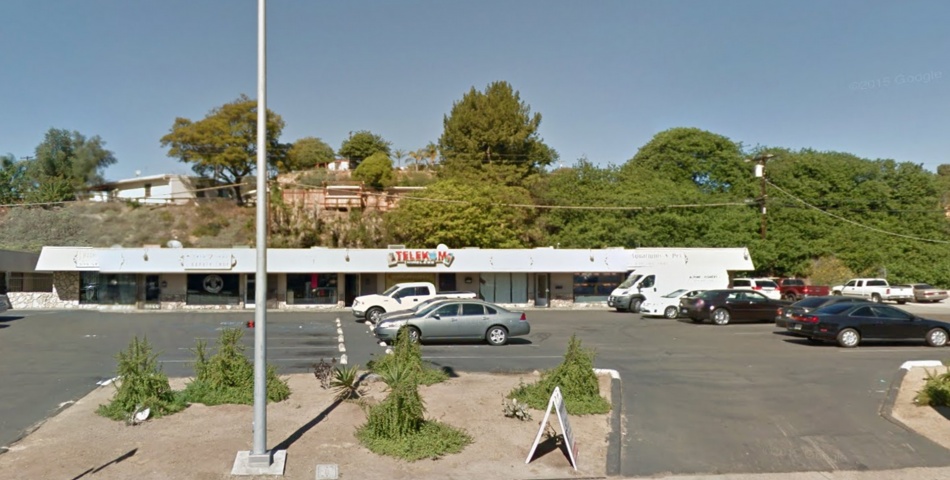 Marcus & Millichap is pleased to present 6062-6090 University Avenue in San Diego,
California. This 12,742-square foot retail center sits upon a 41,382-square foot lot
adjacent to the popular intersection of College Avenue and University Avenue, and
less than two miles south from San Diego State University. The site is centrally
located in the Mid-City region of San Diego County.

Mid-City is the eastern part of the city of San Diego, bordered by I-8 and Mission
Valley to the north, National City to the south, Downtown, Balboa Park and Hillcrest
to the west, and La Mesa to the east. Mid-City has a number of interesting areas
including the trendy urban neighborhoods of North Park, Normal Heights, and
University Heights, as well as quieter neighborhoods, such as Golden Hill and South
Park. 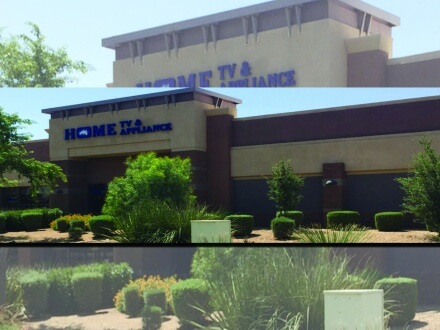 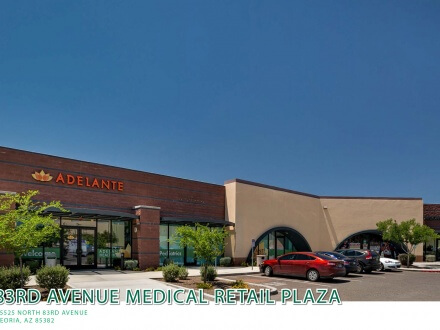 Results updating...
Done.
Nothing was found on your request. 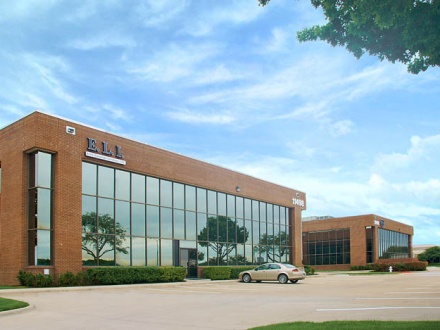 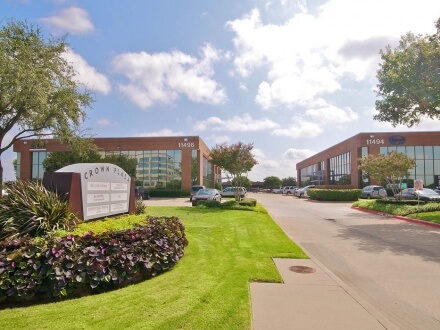 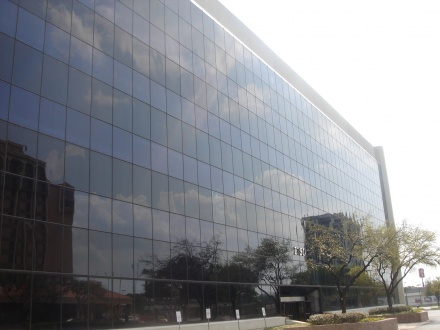 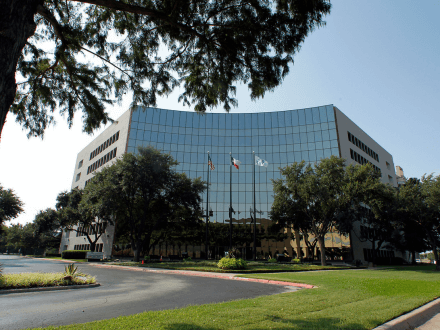 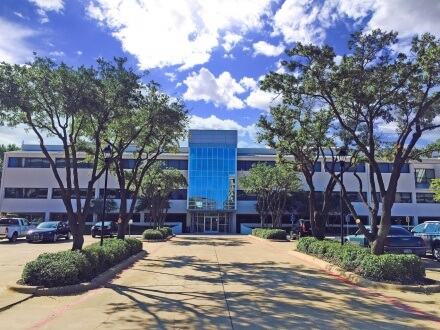 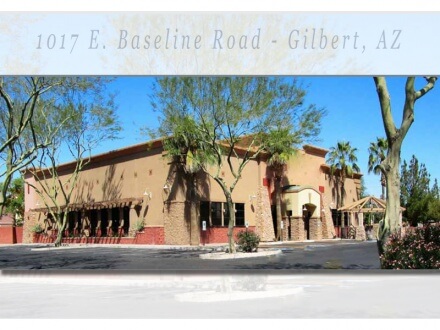 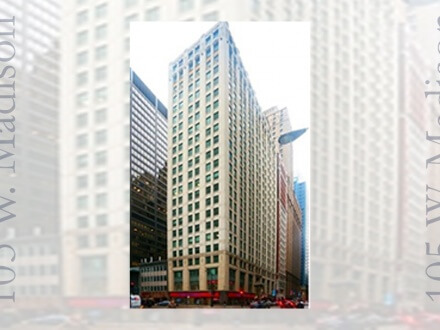 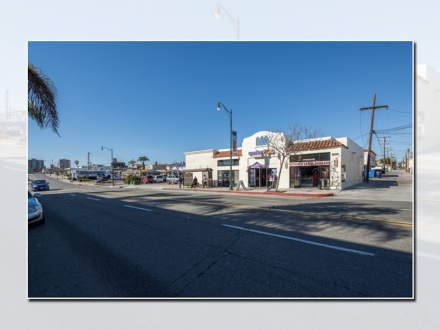